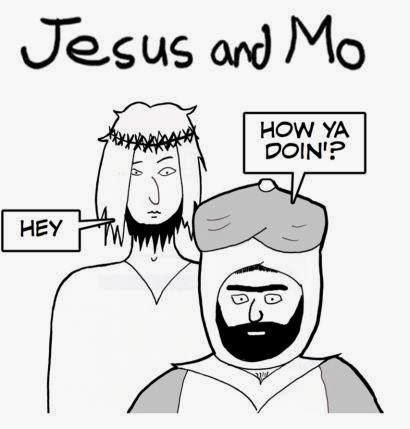 Posted by Paul Anderson at 22:09 No comments:

YOU REALLY MUST BUY THIS BOOK

I've got creditors banging on the door – OK it's only for the newspaper bill – and this book is my only chance of evading penury. Buy it. 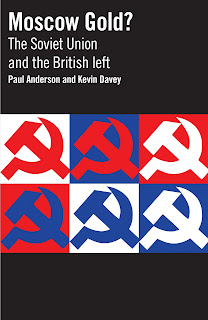 Posted by Paul Anderson at 23:01 No comments:

THEY CAN'T FLOG THE WIRE FROM THE RAILWAY


Old boy from Suffolk (white, about 75, slightly tipsy) Well, they’re coming over here...
Shopkeeper (brown, mid-50s, Punjabi) Yeah, they don’t wanna work, they just wanna nick stuff.
Old boy But it’s better now the scrap’s not cash. They can’t get the wire off the railway and flog it. Now they’ll just sign on.
Shopkeeper They’ve got to stop them coming. It’s out of control.

The young man behind me in the queue coughs politely and I instinctively turn my head to him. He grins. I grin back. I don’t know him, but he must be Polish – who else would buy Polish beer?

The past few months have seen the popular press whipping up panic about the supposed threat posed by Bulgarians and Romanians coming over to Britain now they’re properly part of the European Union’s single market for labour. They’re taking our jobs and houses and signing on for lavish benefits, we’re told – and it looks as if the nasty anti-foreigner mood will lead to a triumph for the saloon-bar rightists of UKIP in the European Parliament elections in spring.

Well, they’ve done it before – UKIP came second in share of the vote in the 2009 Euro-elections. But it doesn’t necessarily mean too much for the next general election. In 2010, UKIP slumped to 3 per cent of the vote and failed to win a single seat in the House of Commons. And I don’t think xenophobia is Labour’s main problem right now. The party is undoubtedly on the defensive on immigration and welfare scroungers and it still hasn’t killed the story that it was Labour profligacy that got us into this mess in the first place. But its biggest difficulty is the prospect of a house-price boom engineered by the coalition to make mortgage-holders feel good just in time for the 2015 general election.

Most people who have bought a home in the past 50 years – whether a straight mortgage purchase or a subsidised council sale – have done very nicely, thank you very much. Particularly in London, if you were in on the act, you’ve got an asset that has appreciated by the week (for the most part) and in any case can be rented out for more than the repayments on what you borrowed.

There’s now a giant group of home-owners whose sense of well-being is based on what the estate agent says their home is worth (and who borrow to consume in line with that) and another, smaller, group of landlords living off the money they charge to other people to live in their properties, with rents inflated by shortage. The lovely Fergus and Judith Wilson, the buy-to-let millionaires of Kent, made the headlines again last weekend, this time not for charging extortionate fees to tenants but for deciding they’d no longer rent to anyone on benefits.

OK, spiralling property prices and rents are bad for everyone who is excluded from the bonanza, and they redistribute wealth and income in a radically unequal way – with a massive state subsidy for landlords in the form of housing benefit, even if the Wilsons reckon it’s no longer as bankable as it used to be. But housing is very dangerous territory for Labour. The party can win support by attacking rack-renting landlords and demanding the construction of affordable housing – but it also needs the votes of owner-occupiers whose interest is in the maintenance of the value of their properties. I’m sorry to start 2014 on a pessimistic note, but I’ve a horrible feeling that, come 2015, those owner-occupiers will prefer to vote Tory – and give David Cameron a victory that his party’s current poll ratings suggest is very unlikely.
Posted by Paul Anderson at 00:00 No comments:

WELCOME CITIZENS FROM BULGARIA AND ROMANIA!

A hearty welcome to Bulgarians and Romanians who visit Britain or come to work here in 2014. You will find that the people of the UK are less small-minded that the Daily Mail and the Sun. Please open lots of restaurants serving delicious food and be cheery. I want smoked Danube eels.
Posted by Paul Anderson at 22:00 No comments: