Right, nominations have closed. I'm up against a Tory, a UKIP bloke and a Lib Dem in Bixley ward in the Ipswich borough council election on 22 May (I'm standing for Labour, natch).

Nearly everyone has had the general Labour newsletter and a flashy flier from the local Tory MP, Ben Gummer, claiming that he has been personally responsible for all recent improvements to Ipswich hospital. Brass cheek. Vote Anderson leaflets to be picked up tomorrow...

It's a difficult ward for Labour to win – it has always been Tory – but John Cook, Labour's brilliant local organiser and agent, did very well in a county council byelection in 2012, taking 29 per cent to the Tory's 44, with UKIP on 12, the Green on 10 and the Lib Dem trailing on 6. That's the most recent election that is more-or-less comparable (there was no UKIP candidate for the borough that year).

With UKIP up in the polls, the Lib Dems in the doldrums and no Green – and with the Euro-elections on the same day and a decent campaign and a fair wind – we can win this one. Look at the opinion polls and do the maths. If anyone fancies helping out drop me a line. 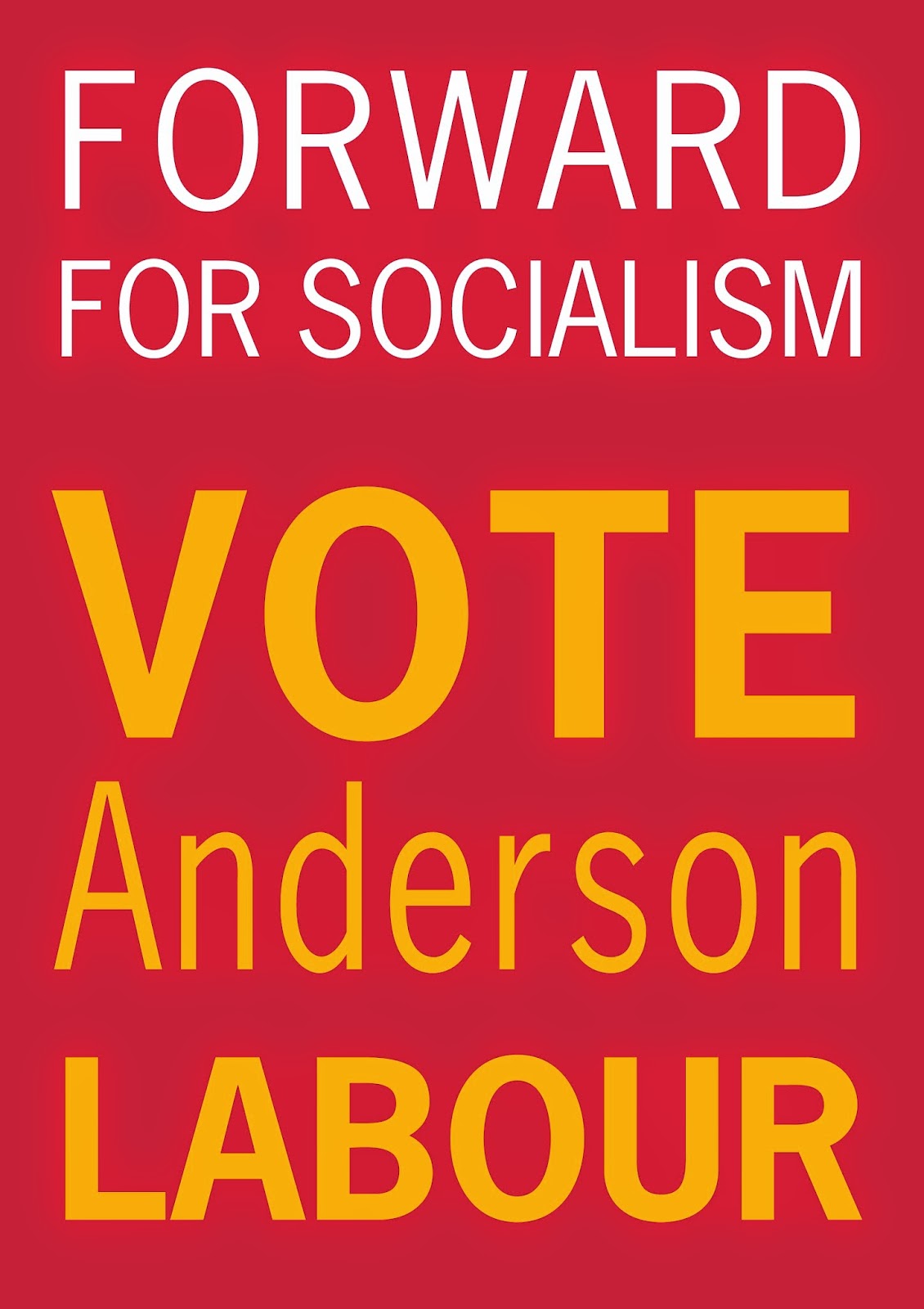 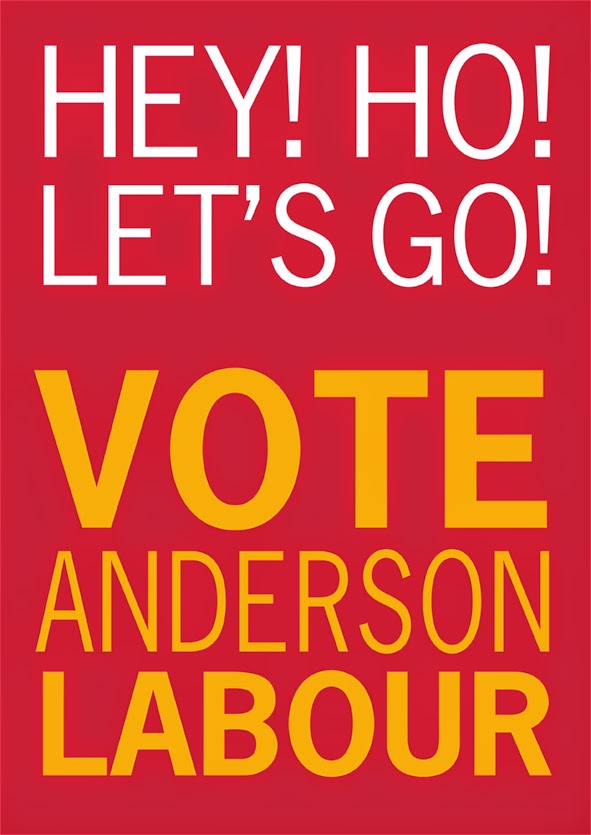 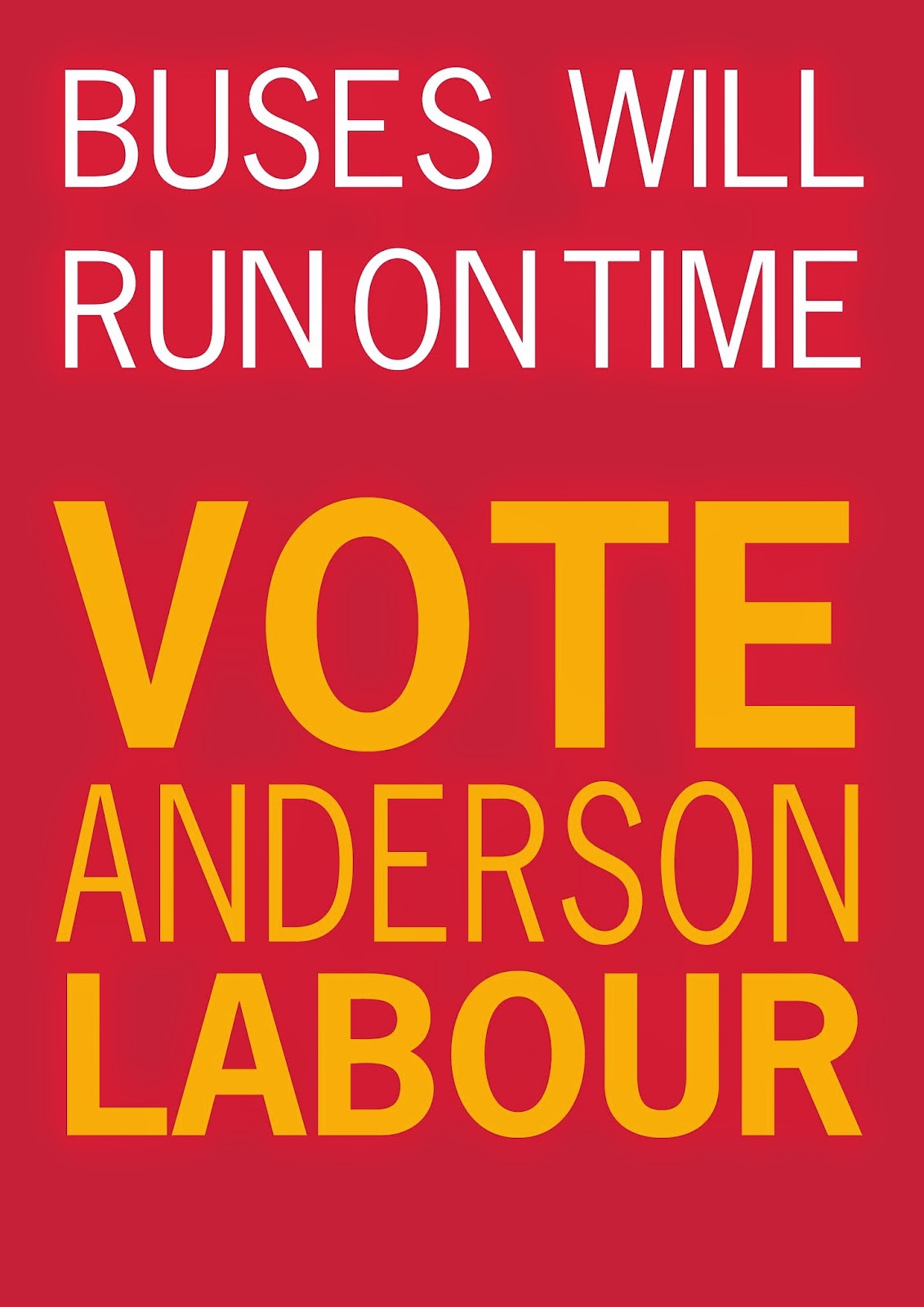 UPDATE Anthony Cox suggests this, which I rather like: 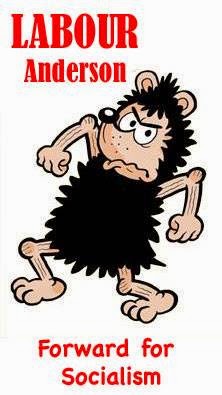 Posted by Paul Anderson at 22:12 No comments:

I am standing for Labour in Bixley ward for Ipswich borough council on 22 May. Here's the official page.
Posted by Paul Anderson at 23:13 No comments: